Axiom Aviation’s ability to help clients achieve their aircraft acquisition, sales, refurbishment and operational goals is the product of an executive management team whose areas of expertise span the entire spectrum of aircraft transactions.

President/Managing Partner
Andy’s career in aviation started with taking flying lessons at a local Cessna Pilot Center where he received his pilot’s license while in high school. He attended Florida Institute of Technology and received a bachelor’s degree in Air Commerce Transportation Technology. In 1979, Andy was hired by Miller Aviation, a Cessna Pilot Center as a Flight Instructor and in 1982, became a training officer and check airman for Miller’s FAR Part 135 Certificate. 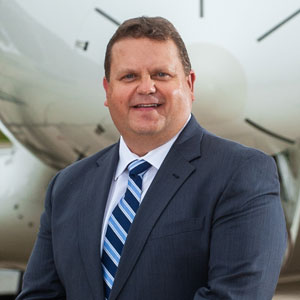 COO/Managing Partner
Mike has expertise in a multitude of areas that combine to aid Axiom Aviation in offering a unique level of comprehensive service during an aircraft transaction. Although he is involved in nearly every Axiom Aviation service offering, he has unmatched expertise in managing pre-buy events. That is evident in the fact that competitors regularly retain his services to supplement their capabilities, improve transaction success rates and save clients large sums of money. 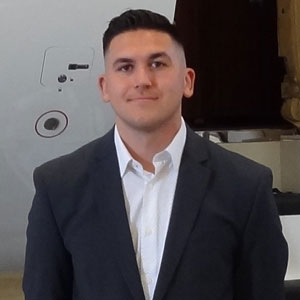 Aircraft Market Researcher
Alec’s passion for aviation began when he took his first single engine flight at Lost Nation Airport. The event left a lasting impression on him and led to him attending Ohio University where he earned a degree in aviation management. In 2014, he joined the Air National Guard and worked as an aircraft non-destructive inspection technician at the Rickenbacker, Ohio, base.